Falling snow is a joy to see, but also to breathe. 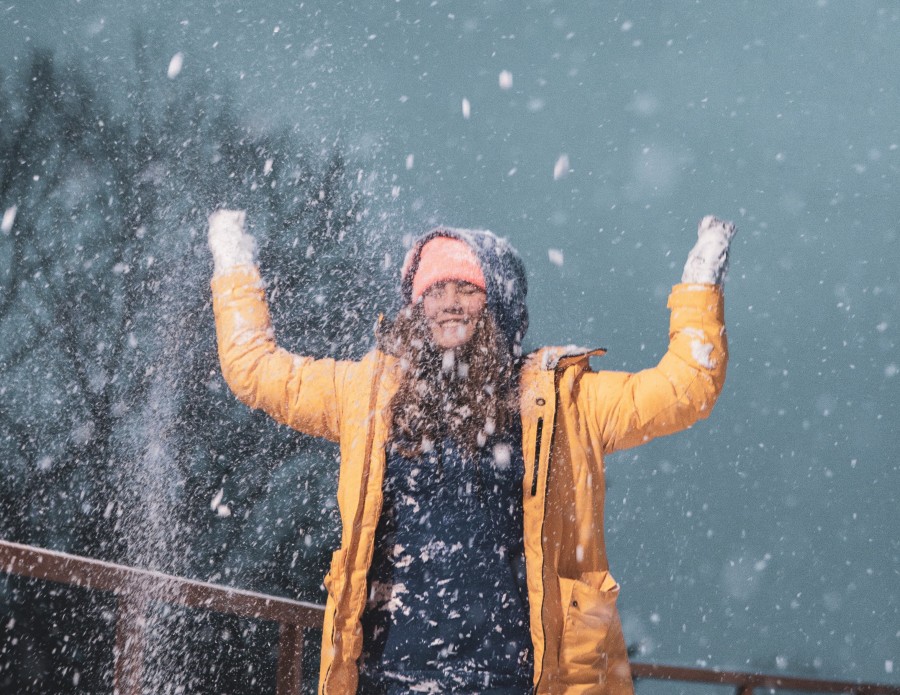 Watching the snow fall is wonderful, but don't forget that snow is also fantastic for our health, because it can considerably reduce air pollution. As they fall, the snowflakes actually wash smog away and, unlike rain, which only acts on smog, snow removes invisible contaminants too. Smog is also known as "ground-level ozone", because ozone is one of the main components in photochemical smog, responsible for the haze we see when air pollution is at its worst. Smog occurs when emissions from fossil fuels react with sunlight, creating ozone gas which is harmful to human health; it is more common at warmer times of the year. Ozone is extremely important in the upper part of the atmosphere, but its presence should be minimal in the lower part. As we explained above, this type of contaminant is washed away by both rain and snow.

One of the less visible forms of pollution that snow can remove better that rain is particulate matter, known as PM, in other word extremely fine particles of smoke, dust or chemical substances, which takes the form of gas or solids. These minute particles are transported in the air, creating problems in the people who breathe it, as they can accumulate in the lungs and enter the bloodstream.

So now we understand why the air feels far cleaner after a snowstorm, much more so than after simple rain. Obviously, the effect is temporary, since pollution unfortunately tends to build up again in the following days, but if it snows frequently, as it often does in winter, we can enjoy fairly constant clean air.

And to ensure that the air in our indoor living spaces is free from pollution, we can rely on the JoyBion ioniser, which uses innovative controlled bipolar ionisation to leave the air as pure as it is after a good snowfall!

To find out more about our JoyBion ionisers, click here.